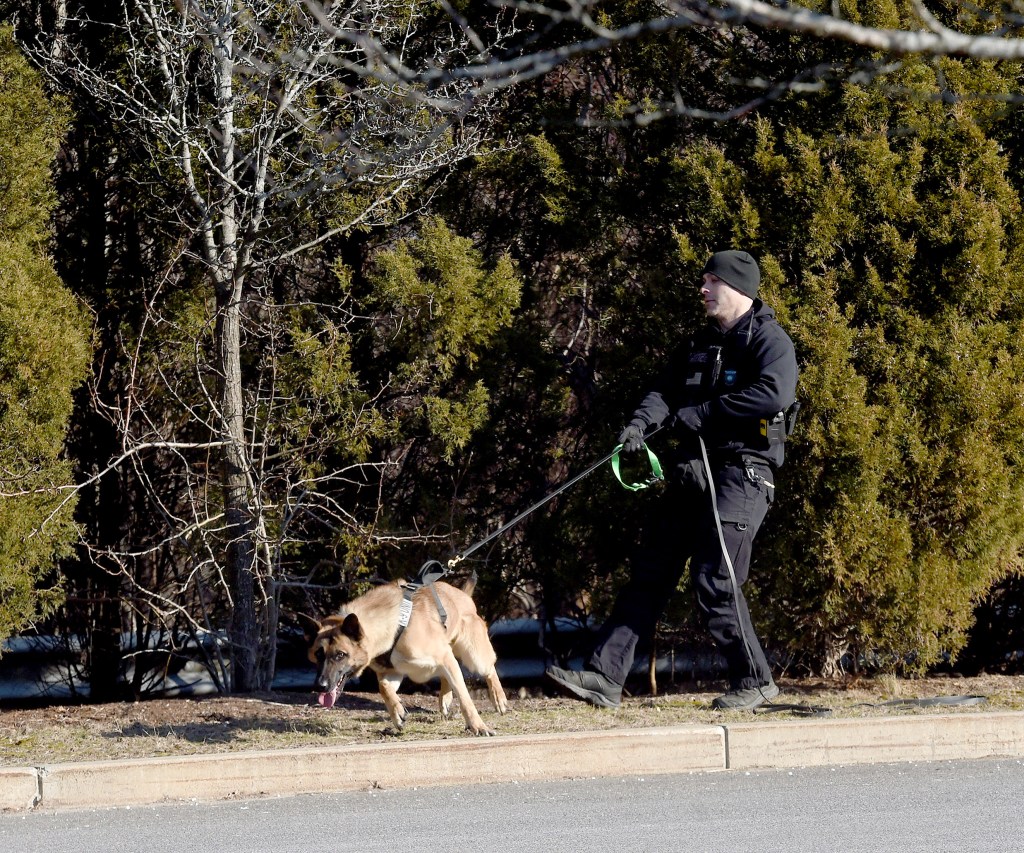 The fatal shooting of Dijoun Beasley, a 26-year-old man from Dorchester, a week ago was the latest in a series of shootings at the mall. The suspect in the fatal shooting – Julius Hammond-Desir, 19, of Maynard – remains at large.

The South Shore Plaza said it was beefing up security with K-9 weapon detection patrols; more CCTV coverage for the exterior and interior of the mall; and additional armed security guards.

“We are meeting with elected officials from Braintree to discuss ways to collaboratively support our ongoing efforts to keep the community safe,” South Shore Plaza said in a statement.

“South Shore Plaza is committed to doing everything in its power to provide a safe and enjoyable shopping experience for its customers, retailers and employees,” the mall added.

“These items are in addition to the police station located on the property, the numerous armed police who patrol the property daily, and the property’s private security force,” South Shore Plaza said in its security announcement.

The Norfolk District Attorney’s Office alleges Hammond-Desir fatally shot Beasley at an undisclosed store on the ground floor of the mall around 3 p.m. last Saturday.

The shooter fled. Beasley was unarmed and fired at close range. An arrest warrant for murder has been issued.

An Attleboro woman, Samantha Schwartz, accused of being an afterthought accessory to the murder, pleaded not guilty to the charges brought against her last week.