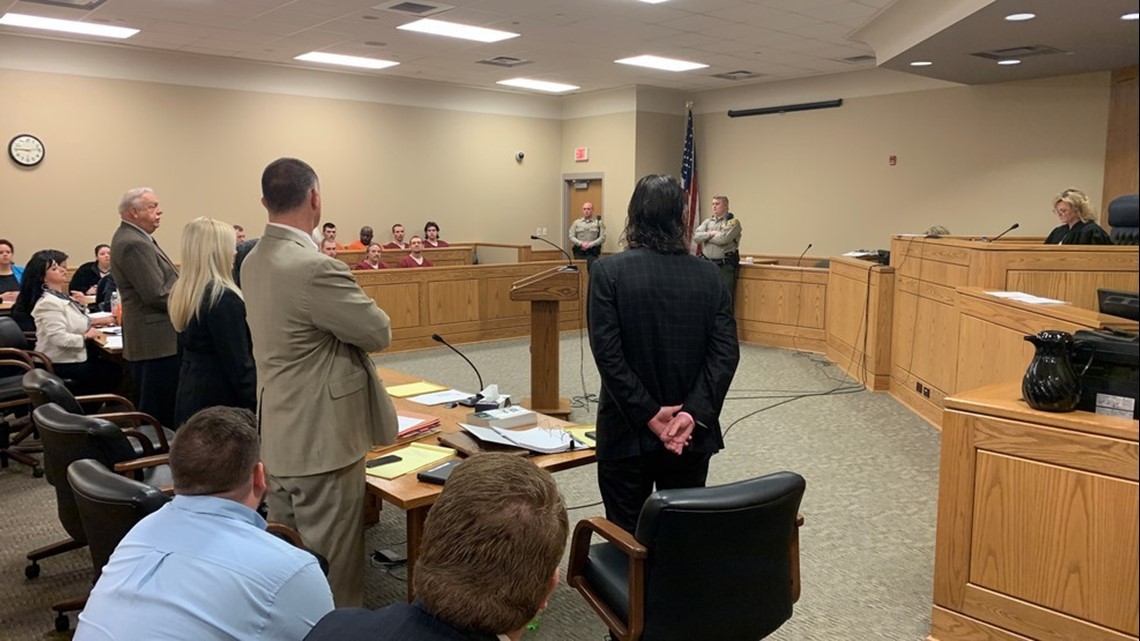 The charges were brought following the death of a 9-month-old dog who died in the company’s care.

JONESBOROUGH, Tenn. – An aggravated animal cruelty charge against the owner of Off Leash K9 Training Johnson City has been dismissed.

Randi Laferney, owner of the Johnson City facility, and Andrew Hunigan, a former coach at the company, were in court for a status hearing this week.

She will return to court on February 28 for a hearing on the motions. A trial date will then be discussed.

The charges were brought following the death of a 9-month-old dog who died in the company’s care.

Dallas, a 9-month-old miniature bull terrier, died of starvation in Off Leash’s care, according to an autopsy performed by the University of Tennessee Knoxville Veterinary Medical Center.

Laferney also owned Duck Donuts in Knoxville. At the time the charges were filed in May 2019, Duck Donuts Knoxville said it had mutually agreed with Laferney to suspend her as franchise owner in light of the investigation.

Part of this story originally appeared on WCYB.com.