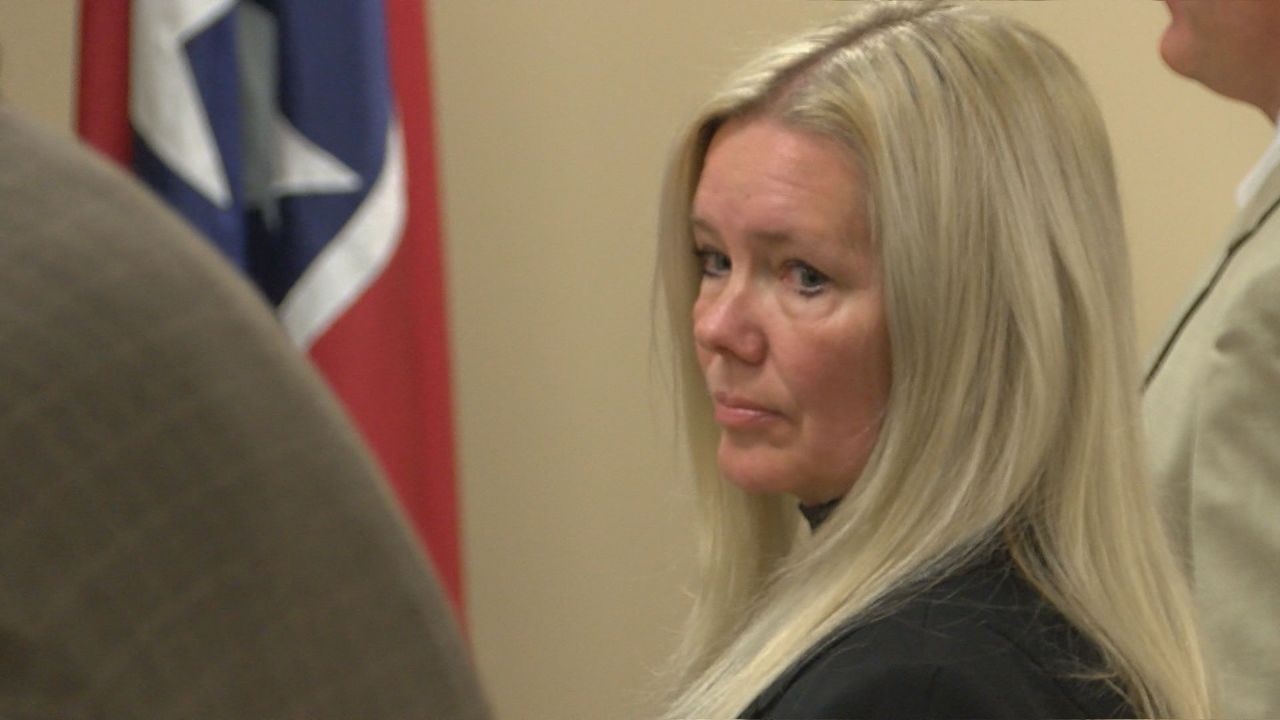 JOHNSON CITY, Tenn. (WJHL) – The owner of Off Leash K9 Training has had her animal cruelty charges dismissed in Washington County, Tennessee.

Baldwin said in court that LaFerney’s evidence tampering charge will still be pursued.

“Our best course of action in this case was to pursue Ms. LaFerney’s tampering charge and the aggravated animal cruelty charge against the co-defendant,” he said.

Baldwin said the decision comes after a months-long investigation by the district attorney’s office and conversations with the owners of the 8-month-old miniature bull terrier at the center of the case.

PREVIOUS: Owner of Off Leash K9 formation has been incarcerated in Washington Co.

LaFerney’s attorney, Rick Spivey, issued a statement after the hearing.

“Randi LaFerney was publicly exonerated and vindicated today on the animal cruelty charges, she is not guilty on the evidence tampering charges,” Spivey said. “Tv and newspapers vilified this lady, social media idiots vilified her, they should be publicly shamed and embarrassed the same way she was.”

“In the United States of America, a person is innocent until proven guilty,” he added.

Tammy Davis, operations manager for the Washington County/Johnson City Animal Shelter, said the decision to dismiss the charge was disappointing.

“It’s heartbreaking,” she said, “we’re still very confident that we can move forward with the evidence tampering, as long as we can get some kind of justice.”

“I hope that in the future we can improve the law protecting animals in our state, it is something that is close to my heart, so that other pet owners do not have to go through the same grief than this pet owner,” she added.

After Thursday morning’s court appearance, LaFerney announced on social media that despite the dismissal of that charge, she would be closing her Johnson City Off the Leash facility.

LaFerney released a statement on the Off the Leash Facebook page and said she believed the charge should never have been filed in the first place.

“It left me exhausted, mentally, physically and financially, and quite frankly, disenchanted with this community that chooses to believe the false allegations,” she said of the investigation process.

This is a developing story. Stay with News Channel 11 online and live for updates.