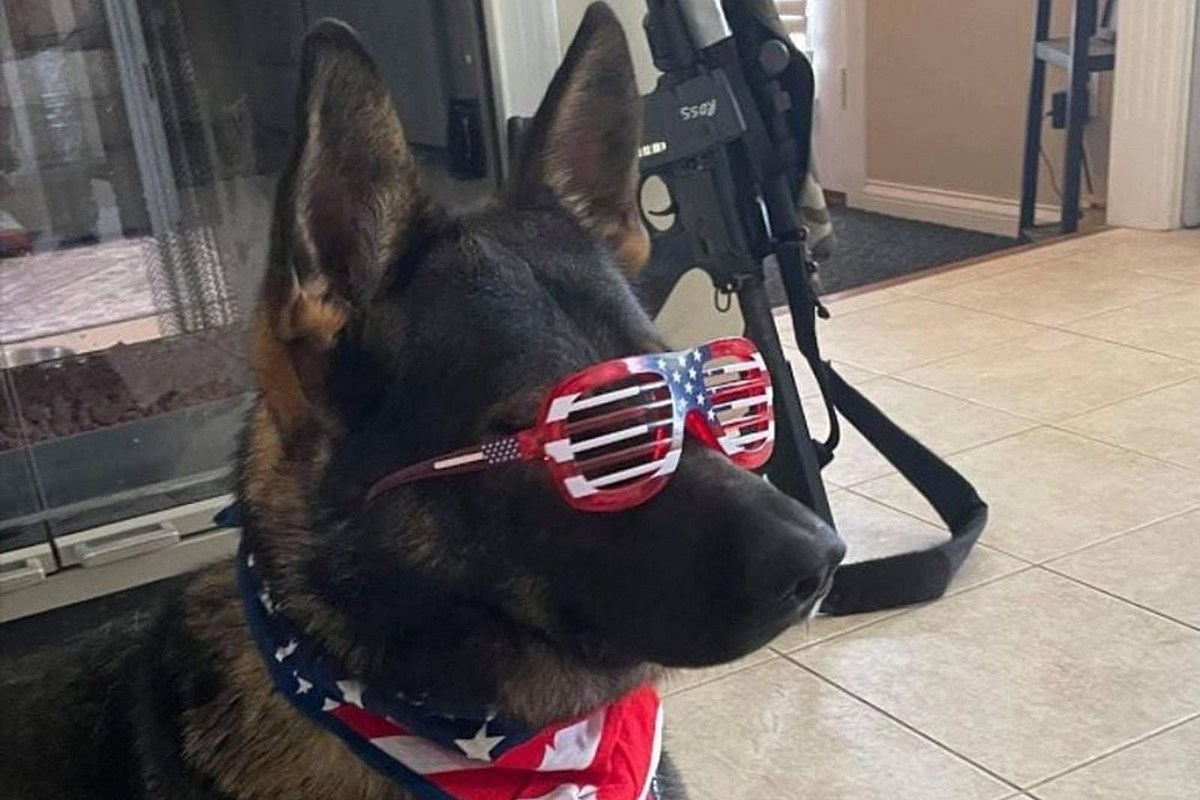 The four-legged officers of the Evansville Police Department’s K9 Unit need your help to score a share of a $25,000 grant.

The unit is currently competing against other K9 units in Kentucky, Ohio, Tennessee, West Virginia, and Michigan to win the grant awarded by Aftermath, a company specializing in “occupational biohazard, coronavirus (COVID-19) and crime scene cleanup”. services to families, employers and communities nationwide,” according to their website.

The EPD shared the competition information through a post on its Facebook page, saying that if they won the grant, the money would be invested in unit training and equipment.

About the Evansville Police K9 Unit

The unit will celebrate 40 years with the Evansville Police Department in 2022. It started with just four dogs that were assigned to the Motorized Patrol Unit and used for general patrol duties. Since then, the unit has grown to 10 dogs with the officers assigned to them. Their job description has also evolved over this period, as some dogs perform dual duties (or “dual duty” as the EPD calls it), such as narcotics detection and general patrol, while others are specially trained in narcotics detection only, as well as explosives detection.

Why do they need a grant

You might be thinking, “Wait a minute, isn’t the city funding the service?” That’s what my taxes are for, isn’t it? The answer is “yes” to both questions. However, the department establishes a budget each year. This budget includes daily operating costs, employee payroll, benefits, supplies, etc., etc. It will also include a variety of things the department would like to have for the coming year. This budget is submitted to the City Council, which considers it and makes the final decision on what will remain and what will not based on the amount of tax revenue that the City expects to bring in during the fiscal year. to come. Remember that the city has several departments, such as the water and sewer department, parks department, etc., that also submit budgets and ask for things they would like to have. But, as the Rolling Stones once said, “You can’t always get what you want,” and eventually a few of those wishlist items hit the cutting room floor, leaving the department looking for another way to get the money, like this grant.

Let’s do what we do best and help those in need. In this case, they’re the ones helping us stay safe, so by voting, we’re sort of potentially helping each other if they win. Visit the Aftermath website to vote now.

To prepare for a potential incident, always keep your vet’s phone number handy, as well as an after-hours clinic you can call in case of an emergency. The ASPCA Animal Poison Control Center also has a helpline that you can call at (888) 426-4435 for advice.

Even with all of these resources, however, the best cure for food poisoning is to prevent it in the first place. To give you an idea of ​​what human foods can be dangerous, Stacker has put together a slideshow of 30 common foods to avoid. Take a look to see if there are any that surprise you.