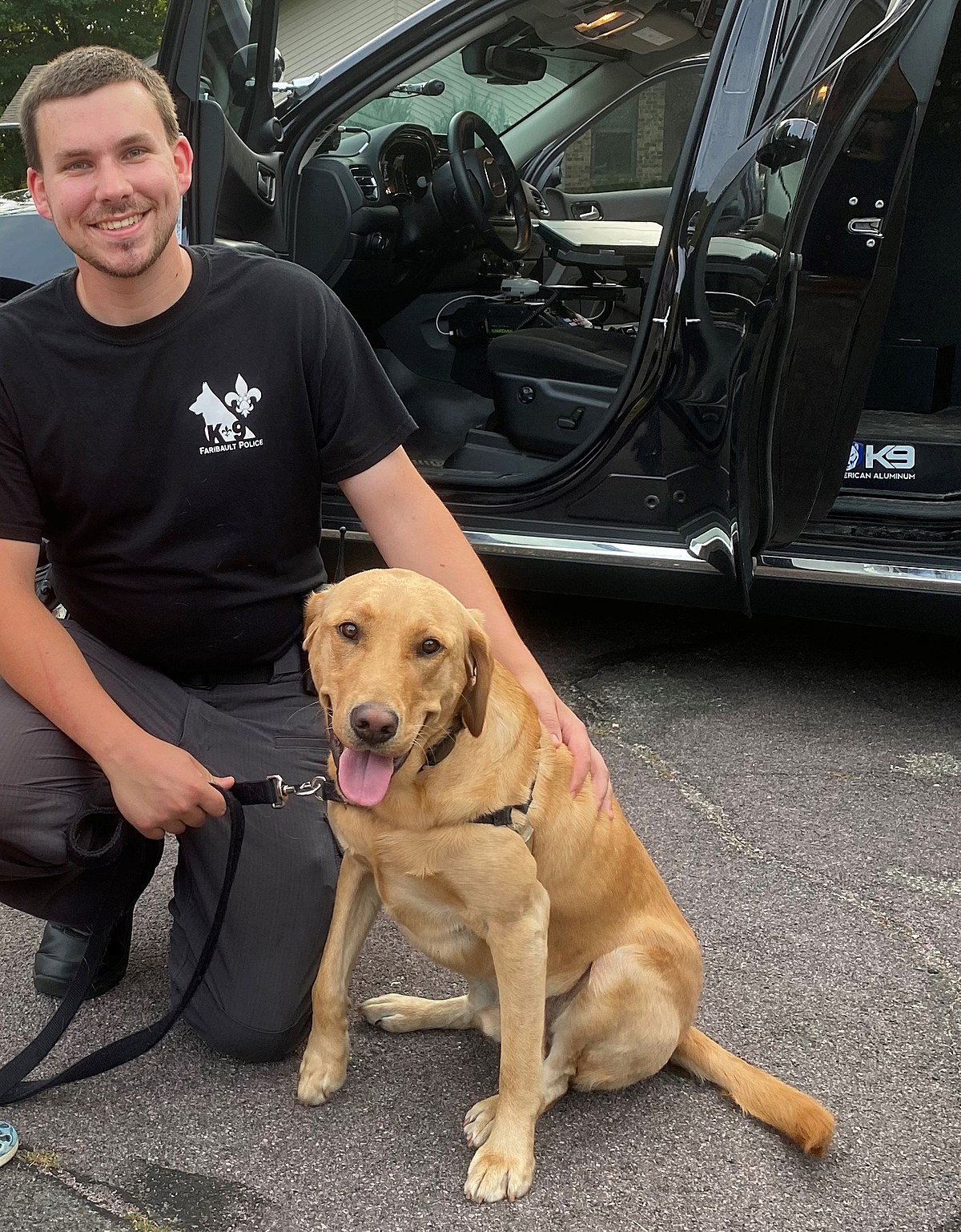 The Faribault Police Department reports Wednesday, November 2, 2022 at approximately 3:15 a.m. that an officer initiated a traffic stop in the 300 block of 7th Street NW.

The stop was executed after the officer observed the known subject, Jose Guadalupe Rios, 39, operating a motor vehicle without a valid driver’s license.

The officer knew that Rios was wanted on an outstanding Scott County warrant.

After contacting Rios and passenger Gilberto Martinez, 24, Faribault Police Chief John Sherwin said: “Reasonable suspicion has been developed to perform a K9 sniff of the vehicle.”

The Faribault K9 “Thor” police station intervened on the scene and immediately alerted the vehicle to the presence of narcotics.

Additionally, over $32,000 in cash was found in the vehicle and seized as evidence.

Rios and Martinez are currently being held in Rice County Jail, held for sale and possession of controlled substances.

Chief Sherwin says in the police department’s press release, “Traffic stops like this demonstrate our officer’s commitment to protecting the community from drug trafficking, sales, overdoses and social harm. resulting from such activities.”

States with the most registered hunters

Stacker analyzed data from the US Fish and Wildlife Service to determine which states have the most registered hunters. Read on to see how your state ranks on Stacker’s list.
Share FacebookTwitterGoogle+ReddItWhatsAppPinterestEmail