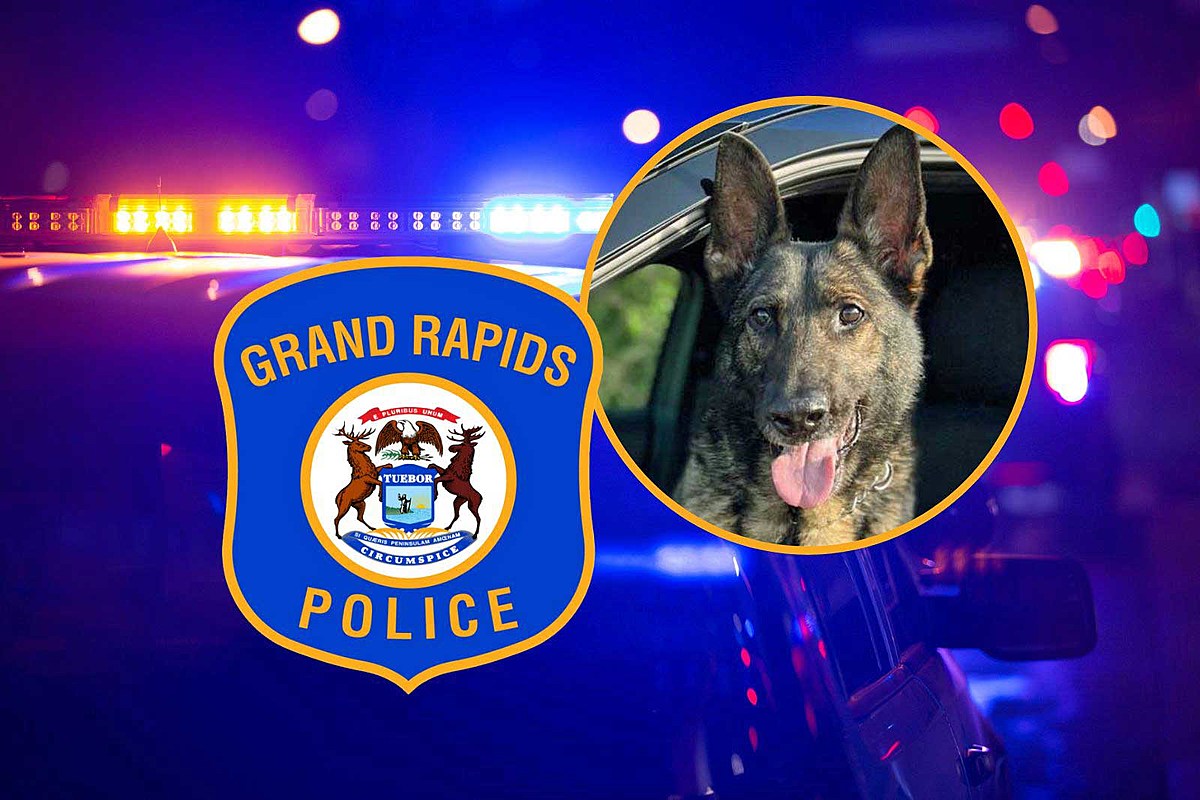 After surgery this morning, K9 Eli is recovering. During the incident below, K9 Eli was stabbed a total of eight times, causing severe blood loss that required a blood transfusion. The two main stab wounds punctured his lung; there were additional injuries to his shoulder.

It was a long night for a neighborhood on the northwest side of Grand Rapids on Sunday, November 14.

Police had attempted to locate a suspect wanted for felony assault. Once officers found the suspect, he became uncooperative and barricaded himself in a house on Leonard Street near Valley Avenue.

Throughout the evening, the police tried to get the man out. During the clash, shots were heard and sometimes the man appeared on the roof of the house.

As late as 2:30 p.m., the police were still using a loudspeaker to talk about the matter at home.

As the clock passed 3 a.m., officers finally fired tear gas into the house. About 15 minutes later they sent a K-9 dog to locate the suspect.

In an attempt to subdue the man, the K-9 dog was stabbed multiple times and sustained fatal injuries. The dog was taken in for emergency veterinary treatment.

The 24-year-old suspect was finally taken into custody around 3:30 a.m. on Monday morning. He was bitten by the police dog. He was taken to hospital to be checked and will then be transported to prison.

There were no updates as to which GRPD K-9 was injured. No further information has been released on the dog’s condition or the extent of the injuries.