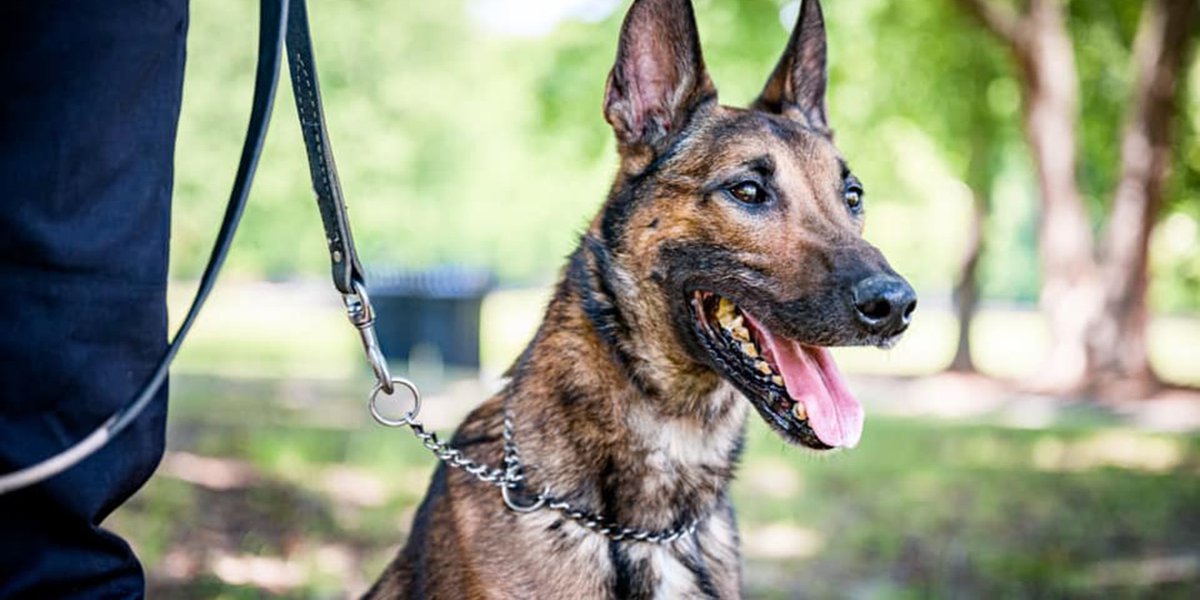 GREENVILLE, NC (WITN) – Police officers in Greenville are mourning the sudden loss of one of their K9 officers.

Pepper, a Belgian Malinois, died from a snakebite last week, according to the police department.

Pepper’s trainer discovered what looked like a snakebite after a training session in a wooded area. The K9 received immediate care from a veterinarian.

Greenville Police Officer Bobby Parker is Pepper’s longtime handler and said he didn’t know K9 suffered from snakebite because of his race.

Police don’t know what type of poisonous snake bit Pepper, but they suspect it was a copper head.

He became a K9 officer three years ago thanks to a donation from Diane Kulik, a member of their Police Community Relations Board. The dog was trained in both drug detection and tracking/apprehension.

Kulik wanted to do something in her husband’s memory, so she made a donation and asked Parker to be Pepper’s dog handler when he already had a dog.

“He’s got one that’s an explosive dog, so he doesn’t take him out as often and he was up for a new challenge,” Kulik said. “I hope he gets another dog. I think he will because he’s amazing at training these dogs and working in the field.

“Pepper may have been short in stature, but he was a fiery guy,” the police department said.

Do you see anything that needs correction? Email us!