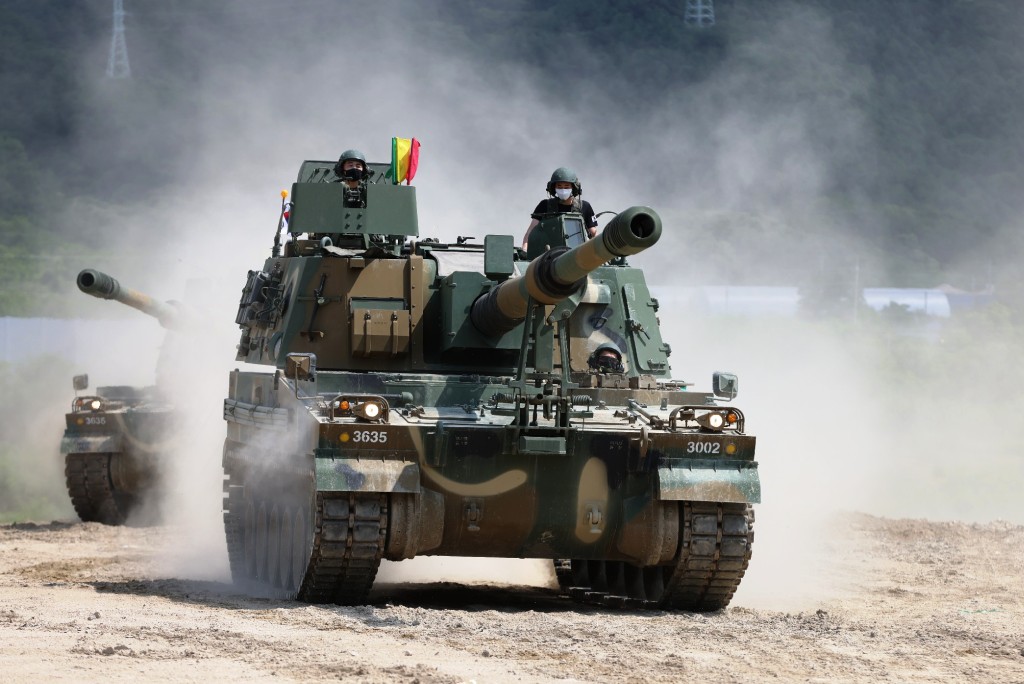 The contract is part of additional delivery options related to the 2017 contract between Hanwha and the Norwegian Defense Materiel Agency (NDMA) to supply 24 SPH K9s and 6 ARV K10s. Under the previous contract, Hanwha successfully delivered the K9 VIDAR (Versatile Indirect Artillery) self-propelled guns meeting the operational requirements of the Norwegian Armed Forces.

“The latest option contract for the additional delivery of K9 VIDAR systems and K10 ARVs is a key milestone for enhanced defense cooperation between Hanwha and Norway,” Vice President Kwak said. “Norway is a key pillar of the growing community of K9 user nations, and we will devote our sincere efforts to implementing the option contract and helping to build Norwegian defense capabilities.

The 155mm/52 caliber K9 Thunder is the world’s most popular tracked self-propelled gun with over 1,700 units already in service, accounting for nearly 60% of the SPH market worldwide. Since 2001, the K9 has been ordered by eight countries including Turkey, India, Poland, Norway, Finland, Estonia, Australia and Egypt.

The howitzer can produce consistent, accurate and rapid effects at +40 km range with high rates and volumes of fire. In particular, the K9 is optimized for the “Shoot-and-Scoot” capability to fire multiple shots and immediately move to a different location to avoid potential counterfire.

Following changes to the K9A1 version, the artillery system is upgraded to the new K9A2 variant equipped with a fully automatic ammunition handling system. The self-loading K9A2, offered on the UK Mobile Fires Platform program, can fire nine rounds per minute, with just three crew members.

With the expansion of countries operating K9 artillery systems, Hanwha held the first K9 User Club meeting in April 2022 in Changwon, South Korea to share experience on how to get the most out of the equipment and train best for the artillery solution. Norway is expected to host the second meeting of the K9 User Club in Norway in February 2023.

In a recent step, the K9 and K10 were successfully tested by the US military to prove their compatibility with various US ammunition. The test was conducted at the Yuma Proving Ground in Arizona in mid-September 2022 to fire various types of US ammunition including M795 155mm projectiles and XM1113 rocket assist projectiles.