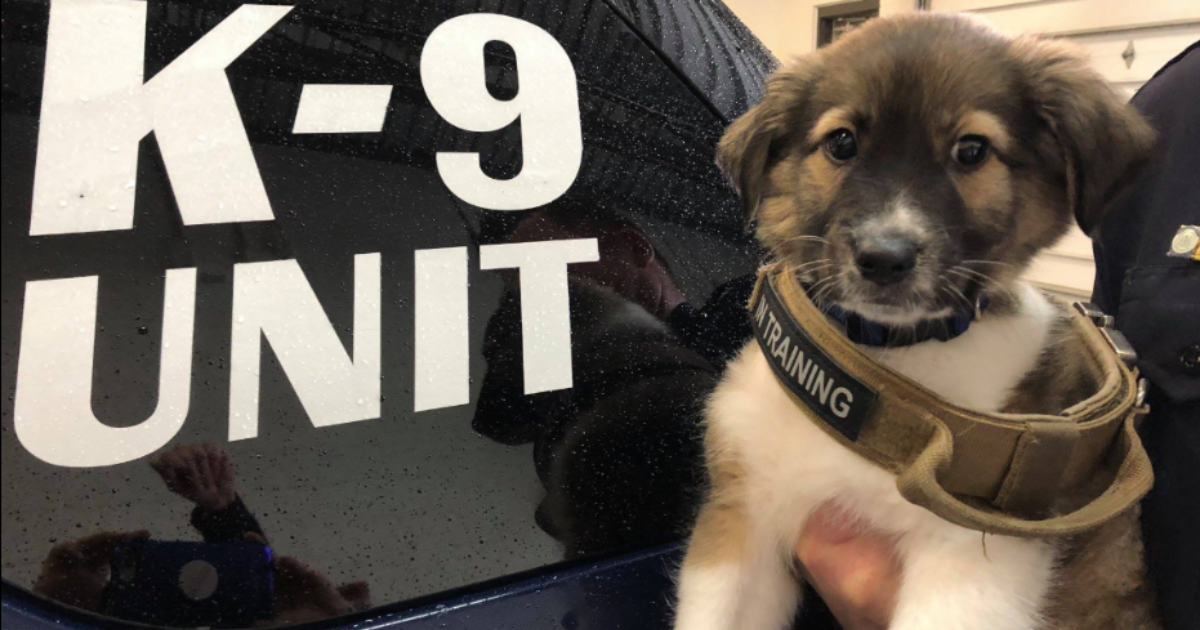 On September 22, 2021, the Bradley County Sheriff’s Office in Cleveland, Tennessee experienced inexplicable pain and grief when a beloved member of the force was seriously injured. K9 Joker, a handsome and strong German Shepherd, was shot by a suspect while chasing him and nearly lost his life.

That day, Joker and his handler, Deputy Eduardo Choate, responded to a call about a stolen vehicle and a dramatic chase ensued. During the chase, one of the suspects turned around with a gun drawn and pointed it directly at Joker. He fired several shots, many of which penetrated the dedicated dog’s body.

Joker was immediately transported to the nearest emergency veterinary hospital. He was diagnosed with several serious injuries and admitted with a bleak prognosis. Officers were devastated to learn that Joker might never recover and were sure he would never work again.

However, with the help of intensive veterinary care, a feeding tube, and many well-wishes from the Cleveland community, Joker bounced back. None of his injuries were permanent and he was able to return to work after only a few months.

Perhaps the most infuriating part of this story is that the person or persons responsible for Joker’s injuries received little more than a slap on the wrist for the assault. A beloved member of the force was knocking on death’s door, and the person responsible would not be adequately punished because the officer was not human.

The people of Cleveland were rightly outraged by the incredible lack of justice and decided to do something about it. Joker’s assault and attempted murder sparked a huge movement, and thousands of people across the city began signing petitions to change the laws. They wanted to see tougher penalties for anyone who harms law enforcement or service animals in the state.

Fortunately, their outrage was heard and swift action was taken to change the laws. Now, in the state of Tennessee, those who harm a police officer or service animal with knowledge and intent will face a Class B felony without exception.

This law extends to the protection of police dogs, fire dogs, search and rescue dogs, service animals and police horses. This law has been affectionately dubbed the “Joker’s Law” in honor of the brave K9 who brought about such positive change.

“He contributes to that department and he contributes daily, and he’s really our top dog. He’s one of the best.

The Valley K9s are causing a stir in Pembark in Pembroke, Ontario.

K9 police have their legs amputated after shielding officers from bullets