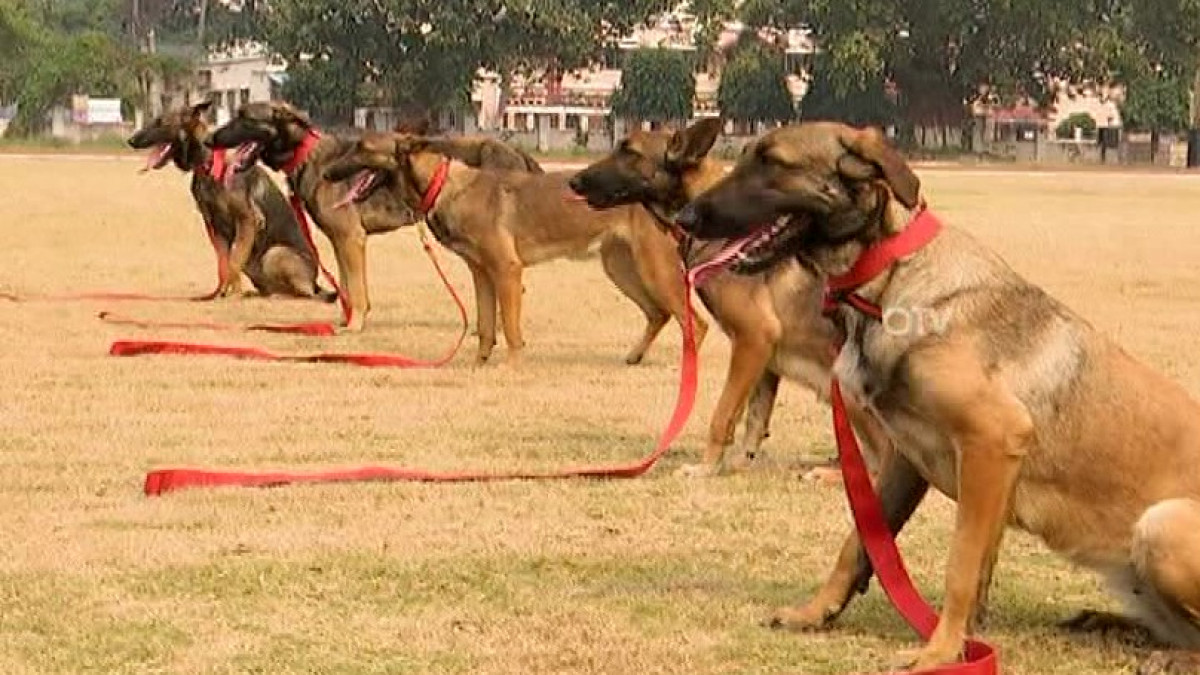 In a first, a Belgian Malinois inducted into the Odisha Police K9 squad

For the first time in the history of Odisha Police, no less than five trained Belgian Malinois – a super agile, highly energetic, protective and versatile canine breed – have been inducted into the Police K9 team.

The efficiency and traits of the loyal, strong and well-muscled dog were showcased during a mock exercise held Friday at the Buxi Bazar Police Ground in Cuttack.

The five trained dogs joined the K9 wing of the CID criminal branch on February 15. Thirteen more will soon be included in the squad, Odisha Police said in a statement on Friday.

“We are extremely confident about this special breed of dogs. For the first time, this breed has been included in the Odisha Police Dog Team. This breed was recently introduced to India for law enforcement. We are assured that they will play a vital role in different operations,” said Amitendra Nath Sinha, Inspector General (IG), Crime Branch.

The dogs along with 7 handlers underwent rigorous training for 9 months in tracking at the Sashastra Seema Bal Dog Breeding and Training Center in Alwar, Rajasthan before being inducted into the team.

According to a trainer, this breed of dogs will be useful in finding the culprits in the event of theft, murder, robbery, vandalism and robbery. The sniffing power of this breed is extremely high and one of its main characteristics is that it will be useful in tracking down offenders under any circumstances.

“The Belgian Malinois canine breed is unique compared to other breeds like the Labrador and the German Shepherd because they are extremely stealthy, loyal, intelligent and agile. In addition, they are less prone to disease. They are hard working and very productive. They were trained for 6 hours a day in two shifts for 9 months,” says a trainer.

The dogs help the armed forces in different security operations including narcotics, explosives detection, tracking, sniffer, search and rescue work. The odorous capacity and the highly developed olfactory organ make it capable of detecting different types of odors. The characteristics of this breed of dog make it one of the best and are used for different military operations by military personnel all over the world.

They act as “force multipliers” for the police department and prove to be an excellent companion for security forces.

Deputy Superintendent of Police (DSP), K9 Squad, Nigamananda Baral said, “Dogs of this breed are extremely energetic and their failure rate is extremely low. This breed has an extremely high scent power which makes it unique from other breeds. The Malinois have about 225 dogs. million olfactory receptors in their nose, which is limited to 5 million in humans. For this reason, they are inducted by different security forces. 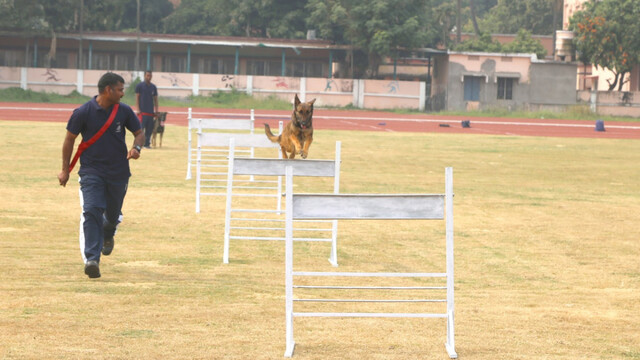