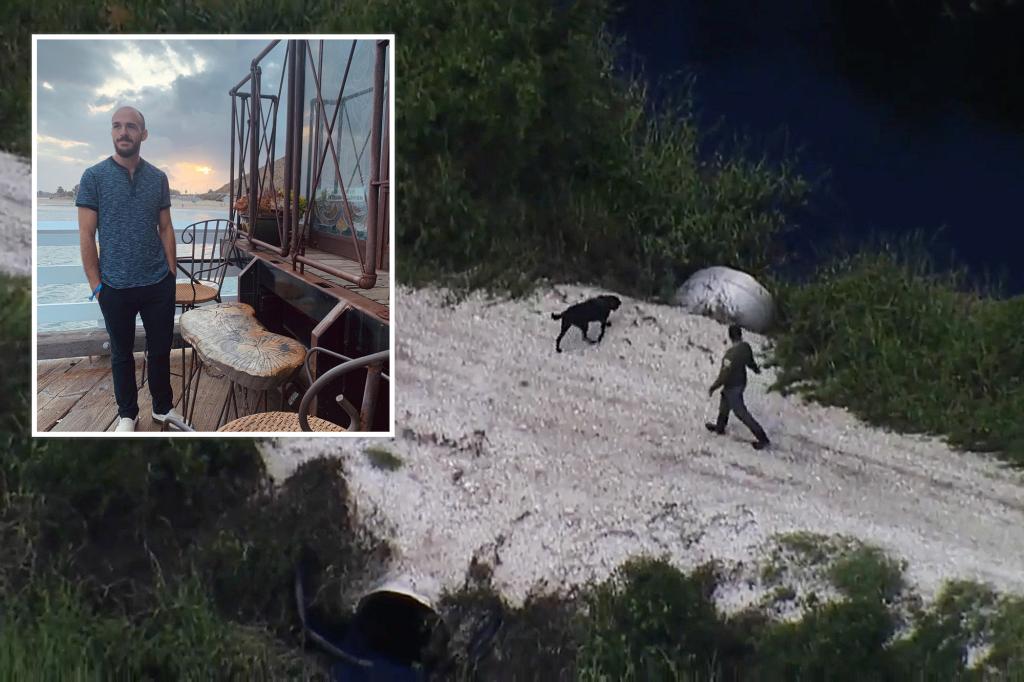 Dog the Bounty Hunter has some competition from a real dog in the search for Brian Laundrie – as a K9 cop named Diesel has joined the massive manhunt.

Diesel, who is being handled by a forensic investigator, is trained to detect human remains, officials told the outlet.

“It’s important to note that the K9 coach is driving a vehicle that has ‘Arson’ written on it, but they didn’t call for our K9 arson or our investigators,” the sheriff’s office told Fox 13.

“This trainer is simply helping to train our HRD K9s,” the statement added, referring to the high-risk deployment.

Laundrie, 23, has not been named a suspect in the Petito homicide, but is wanted on a federal warrant for unauthorized use of her bank card, which was used between August 30 and September 1 .

Petito’s family traveled to Wyoming on Wednesday to collect the remains of the slain Long Island native.

The 22-year-old’s body has been in Wyoming since she was found in the Bridger-Teton National Forest on September 19 after her ill-fated cross-country trip with Laundrie.

Her remains were released this week following the completion of an autopsy, which determined that she had been manually strangled.