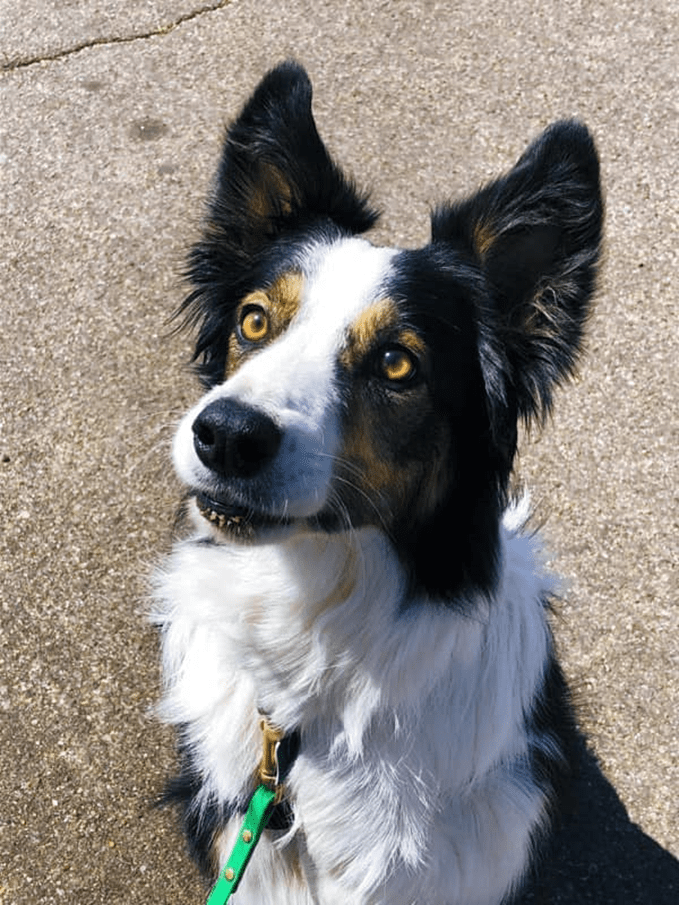 FRITCH, Texas (KAMR/KCIT) – Aquatic invasive species pose a serious threat to Lake Meredith and other waterways. Specifically, according to a report released Tuesday by the National Park Service (NPS), invasive species such as quagga and zebra mussels could be introduced to the area by contaminated boats.

NPS noted that zebra mussels quickly congregate on every solid object in and around a lake and clog piping infrastructure. The mussels end up preventing the supply of drinking water to the communities.

The report notes that mussels and other invasive species are a “great concern” for the NPS, the Texas Parks and Wildlife Department, the Canadian River Municipal Water Authority (CRMWA), and communities around Lake Meredith. In an effort to combat the threat, NPS said it has partnered with the CRMWA since 2018 to bring in a team of K9 units on a regular basis to detect invasive mussels and prevent contaminated vessels from entering the lake. . Additionally, NPS said K9 teams bring in several weekends a year to help educate visitors on how to prevent the transport of invasive mussels.

Invasive species don’t recognize borders or jurisdictions to move through waterways, the NPS said, and some just hours from Lake Meredith have been infested with destructive mussels. Efforts to stop their spread must therefore also be an effort across jurisdictions and borders. Efforts to build the capacity of the detection team coming to Lake Meredith, alongside increased outreach and inspections, will include what the NPS has described as an international effort.

The Alberta Conservation K9 Unit’s Aquatic Invasive Species Operations K9 program will assist with boat inspections, as well as inspections of CRMWA infrastructure and shorelines around Lake Meredith, NPS said. Collaboration and the international effort to educate visitors and prevent the movement of invasive mussels through waterways, the NPS noted, is an important part of Lake Meredith’s mussel prevention program.

“Lake Meredith is thrilled to have Darby and his friends back,” the NPS said, “If you haven’t met Darby yet, he’s a zebra mussel conservation dog whose job it is to detect mussels non-native zebra stripes on boats.”

Lake Meredith, NPS said, has escaped infestation by invasive species like zebra mussels to date, and none were found during inspections last year.

“These brave canine crusaders will be visiting Lake Meredith many times this year and will continue to keep the lake’s zebra mussels free,” said NPS, “If you are a boat owner, please recreate responsibly by cleaning, emptying and drying your boat after each use.. Keep zebra mussels out of Lake Meredith National Recreation Area, the lake we all love.