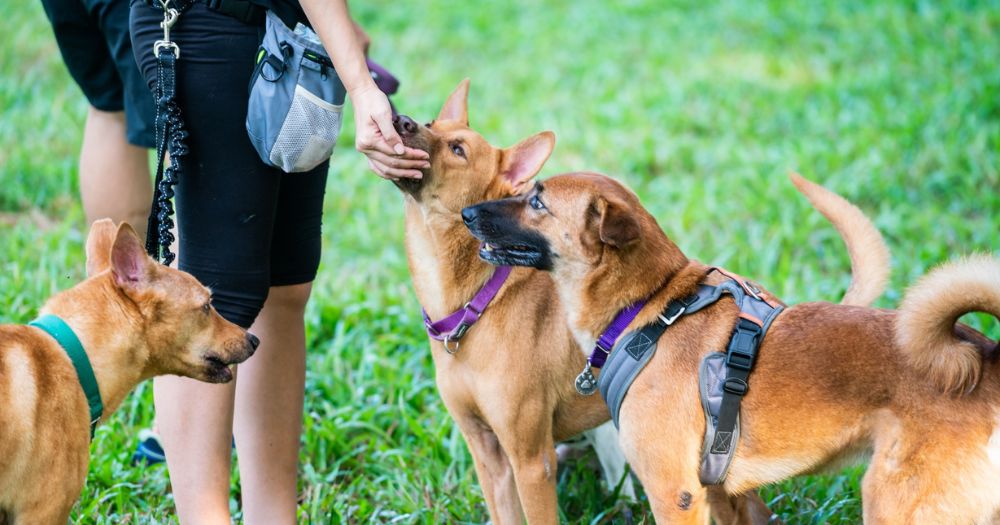 Follow us on Telegram for the latest updates: https://t.me/mothershipsg

Project ADORE is short for Project on ADOption and REhoming of dogs.

This news was announced on June 18 at the AVS Pet Day held at Bishan-Ang Mo Kio Park.

According to a Facebook post from AnimalBuzzSG, an AVS-affiliated page, the expanded criteria for the repatriation of stray dogs and the program for the public to adopt K9 sniffer dogs under Project ADORE will be made permanent.

Changes to the criteria include an increase in the height limit (from 50cm to 55cm) and the removal of the weight restriction (previously 15kg).

The time of the straits (ST) reported that this change comes after a two-year trial, with more than 260 canines above the height of 50cm and 16 K19 sniffers relocated.

The partners of the animal welfare group took in an average of around 200 dogs per year before 2019.

The ADORE project was launched in 2012 and is supported by the Ministry of National Development, HDB and AVS.

The project partners with six animal welfare groups, including Action for Singapore Dogs and the Society for the Prevention of Cruelty to Animals.

Over the past 10 years, over 2,000 mixed-breed dogs have been rehomed in HDB apartments under this program.