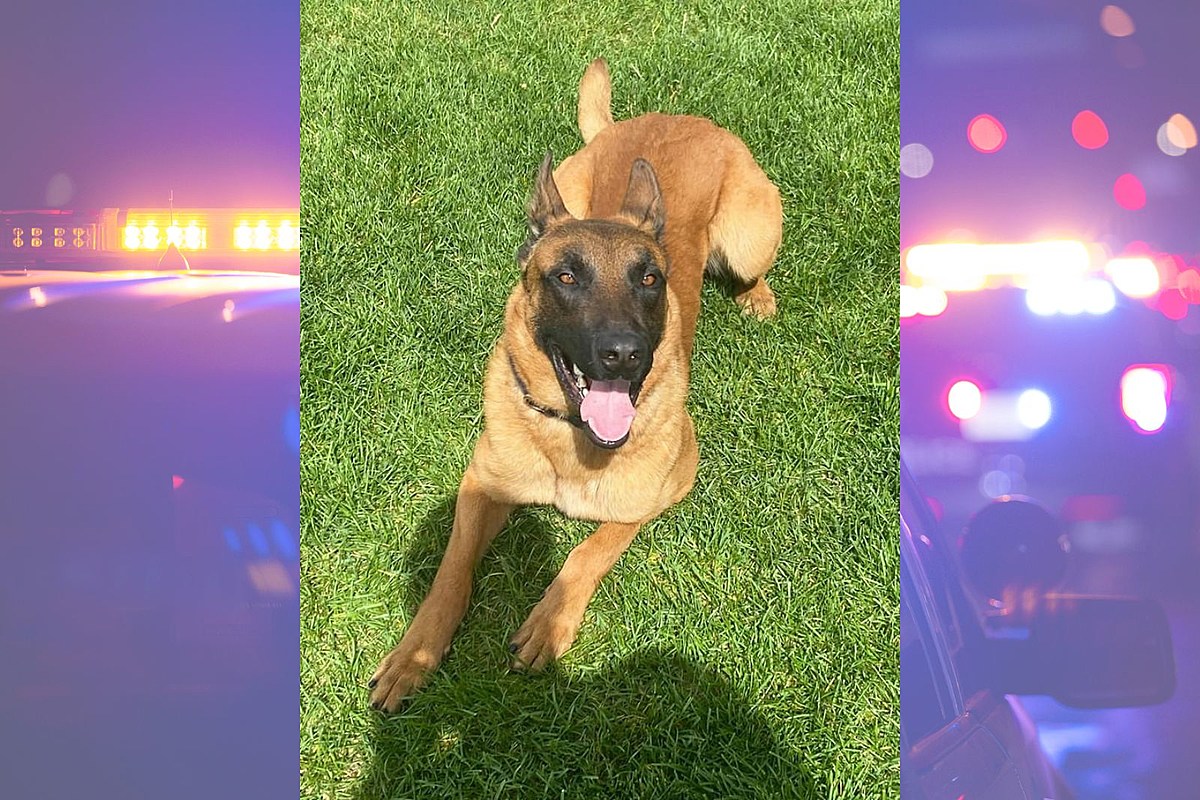 There’s a member of the Loveland Police Department (LPD) you need to meet – and Styng is his name.

“Each dog is assigned to the individual dog handler and are sworn officers of the Loveland Police Department,” LPD said. “Currently the unit has Belgian Malinois, Dutch Shepherd and Labrador Retriever breeds in service.”

On Monday, September 13, Styng received special mention for his work on a recent case.

In a Facebook post, LPD said Styng and his handler responded to a suspicious vehicle call after officers determined the car had a stolen license plate. The male suspect in the case had run away – and that’s when the K9 officer saved the day.

Styng began following the suspect and alerted his handler that the assailant was hiding in a closed dumpster. Thanks to the skills of K9, the police arrested the man safely.

“Officers moved to a safe position and called the man,” the post read. “He had multiple warrants including weapons charges and was arrested without incident. Good boy, Styng!”

Styng, a 3-year-old Belgian Malinois, joined the LPD in February 2021 after graduating from their K9 Academy. See more Northern Colorado K9 officers in the gallery below.

To prepare for a potential incident, always keep your vet’s phone number handy, as well as an after-hours clinic you can call in an emergency. The ASPCA Animal Poison Control Center also has a hotline that you can call at (888) 426-4435 for advice.

Even with all of these resources, however, the best cure for food poisoning is to prevent it in the first place. To give you an idea of ​​what human foods can be dangerous, Stacker has put together a slideshow of 30 common foods to avoid. Take a look to see if there are any that surprise you.