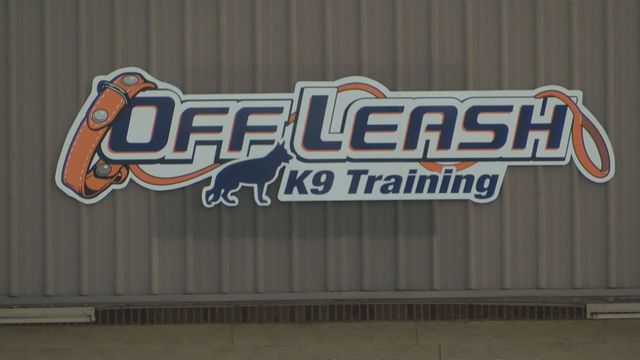 JOHNSON CITY, Tenn. (WJHL) – The owner of a local dog training center will close the business, according to a social media post.

Randi LaFerney is accused of tampering with evidence after a dog died receiving obedience training at Off Leash K9 Training last year.

In the post, LaFerney wrote: “Obviously, I’m grateful that the DA’s office decided to dismiss the aggravated animal cruelty charge that their office filed against me, but the charge should never have been filed in the first place. I am grateful that the state finally acknowledged this in its own internal investigation.

The message ends: “Unfortunately, despite my innocence and good intentions, this whole process has had a huge impact on me, my family and my business over the past few months. I have had to endure constant death threats against myself and my family. , as well as a vengeful smear campaign on social media. It has left me exhausted, mentally, physically, and financially, and frankly, disenchanted with this community that chooses to believe false claims. So, I am closing my establishment here at Johnson City.

LaFerney is scheduled to appear in Washington County Circuit Court on February 28 on the evidence tampering charge.