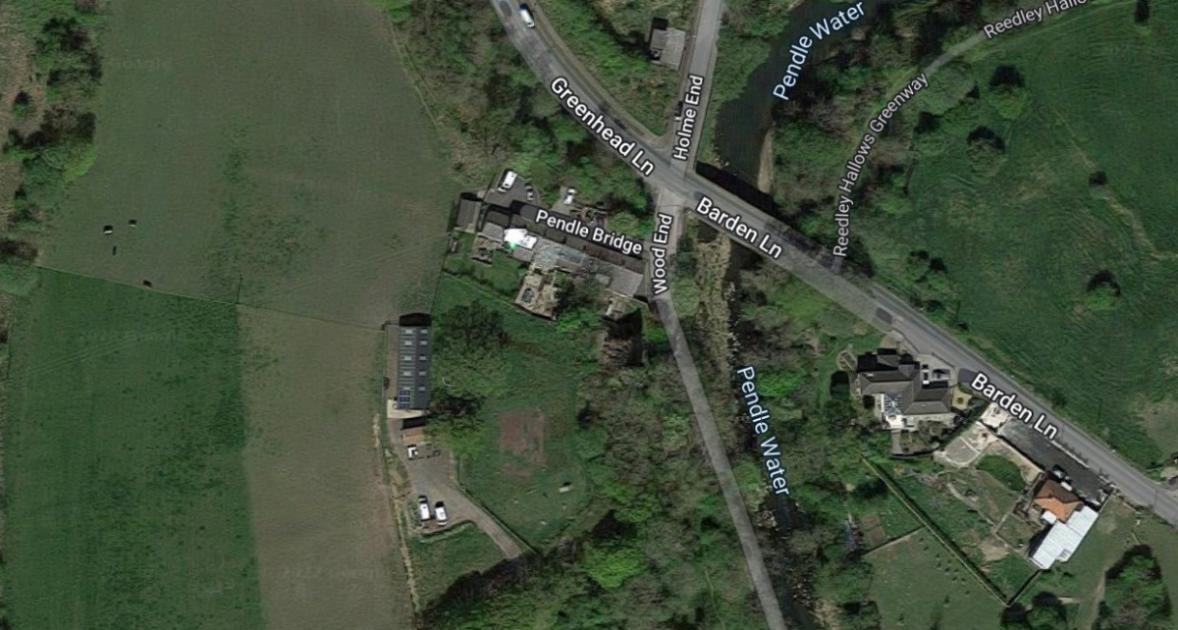 Owners of a dog rehabilitation centre, embroiled in a legal battle over a trailer, have sought permission to retain use of the land and build a workers’ accommodation on the site.

Planning permission to maintain use of the land for private equine purposes, dog rehabilitation and rural worker accommodation, for K9 Rehab at Pendle Bridge Lodge, Woodend Road, Reedley, was refused in June.

But last month the owners of K9 Rehab, who are currently living in a caravan standing illegally on the land, again submitted plans to Pendle Borough Council asking if they could continue to use the site as a rehab center and build a more permanent housing for workers, who are required on site 24 hours a day.

However, there was no residential accommodation and her business required a 24/7 presence on site for the dogs, so Ms Tennant placed two mobile homes on the land.

The council then served enforcement notices for the storage of two caravans in September/October 2019 and one of the caravans was removed and an appeal was made against the notices.

The formal notices were subsequently withdrawn, but a new formal notice was served against the remaining caravan in February 2020.

Ms Tennant did not appeal the notice as she claims she did not receive it and therefore found herself in breach of the application, with the matter now being taken to court by the council .

Previous applications to change the use of agricultural land to equidae and to retain the stable for five horses with hardstanding parking area have all been approved by Pendle Council.

Ms Tennant’s application for the construction of new accommodation for site workers would allow the company, which includes standard obedience and agility training and tracking training and various work trials to the highest standards bred, including dogs for the military and police, to develop and grow.

The problem with the application and development of the site is that the site is on a greenbelt, and as rural worker housing would not meet any of the exceptions identified in Pendle’s development framework, this amounts to inappropriate development which is not authorized in the green belt, except in very special circumstances.

“The local framework promotes the sustainable growth and expansion of all types of businesses in rural areas. The company would provide jobs that paid above the national minimum wage.

“There is considerable interest in the service this site provides, from police, military and veterinary practices, as well as the public.

“These advantages weigh in favor of these proposals. This is because the candidates are offering a specialized service that is not commonly available in this area.

“The nearest similar facility to here is in Cheshire. There is no reason to doubt that the interest in occupying the spaces available in this undertaking would not be considered by these parties.

“The applicant could take other security measures for the site. However, a permanent presence on site would allow immediate attention to the animals kept there.

“The proposed development would allow candidates to establish their practice, for which there is support among potential clients, for a highly specialized and unique service in this area.

“It compensates for the damage done to the green belt by the inadequacy and loss of openness that would result from the siting of a relatively modest house.

“As a result, very special circumstances exist in this case for the proposals to be permitted.”

Seven letters of support have been received for Ms Tennant’s application, and Lancashire County Council’s Highways Department has also raised no objections to the plans.

At present, a development project to provide space for 10 kennels on the site cannot proceed until planning permission has been granted for the workers’ accommodation and proceedings in the Court of county has not been settled.

Residents had until Monday to comment on the plans, and the decision will be made by council whether or not to approve the resubmitted application in the coming months.