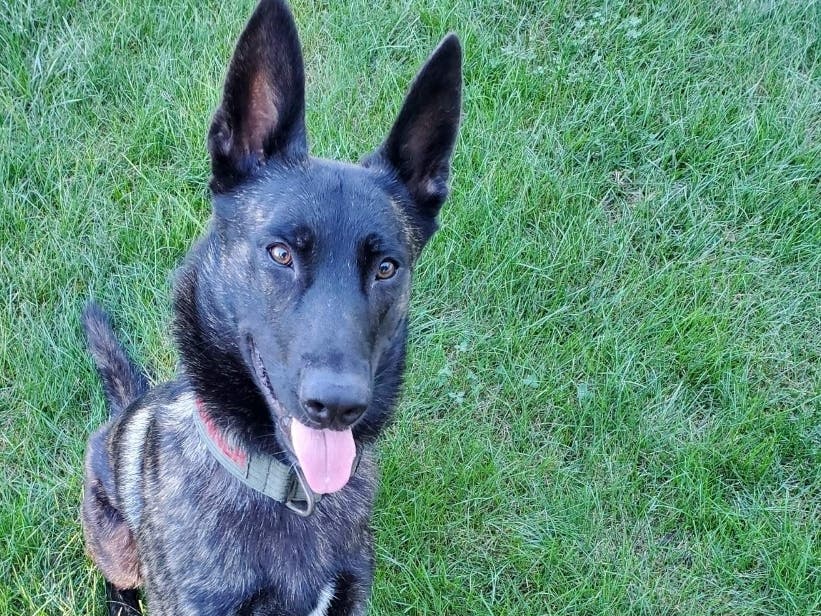 The dogs, along with their handlers – human partners Constables Matt Toro and Ed Tartar – have graduated from the 10-week school and are now adept at detecting certain substances that police officers often encounter on duty.

Toro worked with Gunner as the four-legged officer learned to detect a wide variety of illegal drugs while Tartar helped Fury learn to detect various types of accelerants and explosives, according to Upper Gwynedd Police Department , who announced the graduation via social media.

The department called the training program “rigorous”, saying it involved dozens of searches in multiple circumstances and locations and involved “fingerprinting” different scents.

“These dogs are absolutely amazing and they will be such an asset to our department,” Upper Gwynedd posted on Facebook. “Now that they have finished school, our dogs and their handlers can’t wait to return to Upper Gwynedd to be in the community and use their skills!”

To request removal of your name from an arrest report, submit these required elements for [email protected]