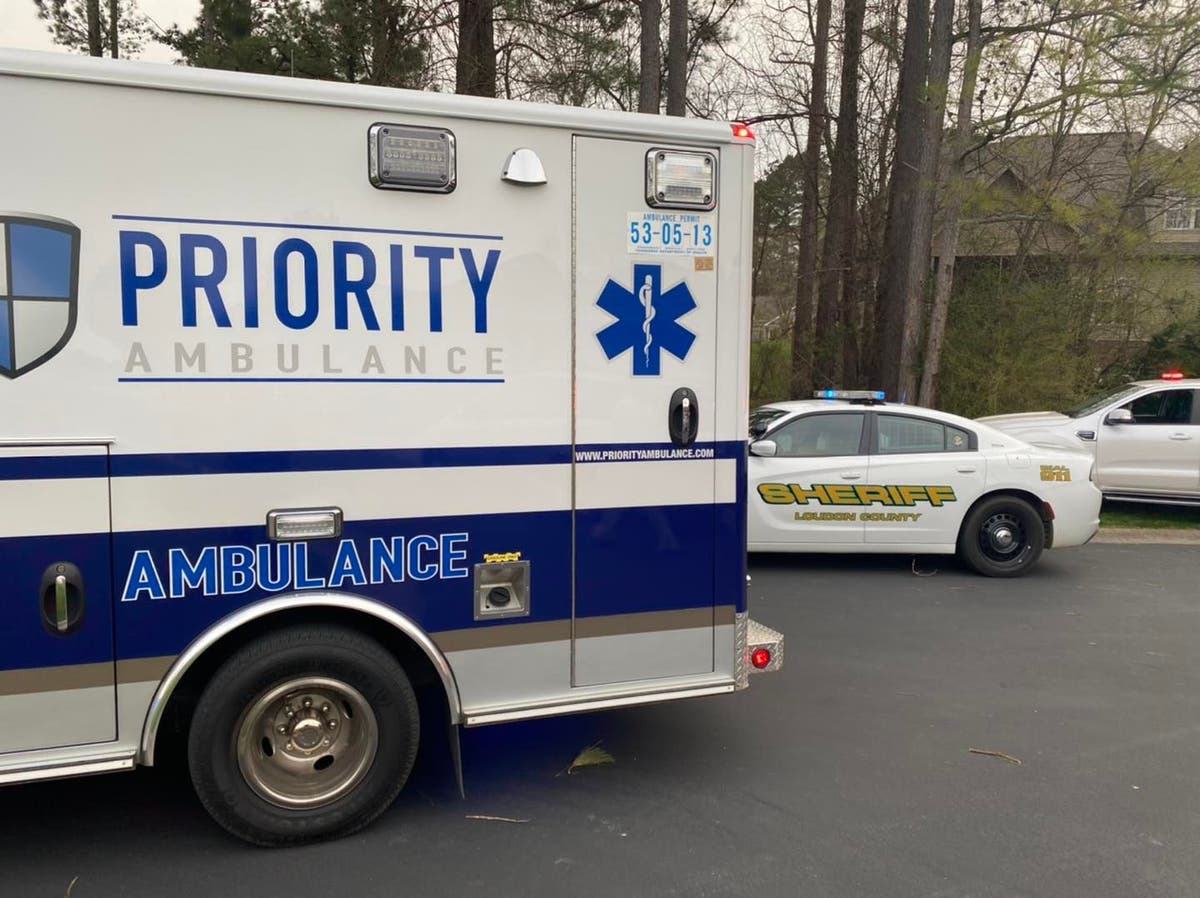 A woman was mauled and killed by her own “highly trained” dog, which sheriff’s deputies shot while standing guard over her dead body.

Deputies were called to Tellico Village in Tennessee, about 50 minutes southwest of Knoxville, after multiple witnesses called 911 to report a person had been attacked by a Dutch Shepherd.

They arrived to find a large black dog guarding her body after 7 p.m. local time Wednesday, according to a statement from the Loudon County Sheriff’s Office.

“Deputies were unable to approach the victim due to the dog’s potential attack and an LCSO deputy was forced to shoot and kill the animal,” the statement said.

The victim was identified as a woman from the village of Tellico, who was pronounced dead at the scene.

The sheriff confirmed in a statement to The Independent that the woman, whose identity has been withheld until her family is fully informed, was the owner of the animal.

“The dog was a Dutch Shepherd and would have been a very well trained personal protection dog owned by the victim and her husband, who is a long time and very accomplished K9 trainer,” the statement read.

They are generally a lively, athletic, alert, and intelligent breed with an independent nature, and can be slightly stubborn with a mind of their own, according to the American Kennel Club.

The dog was taken to the University of Tennessee Veterinary College for an autopsy.