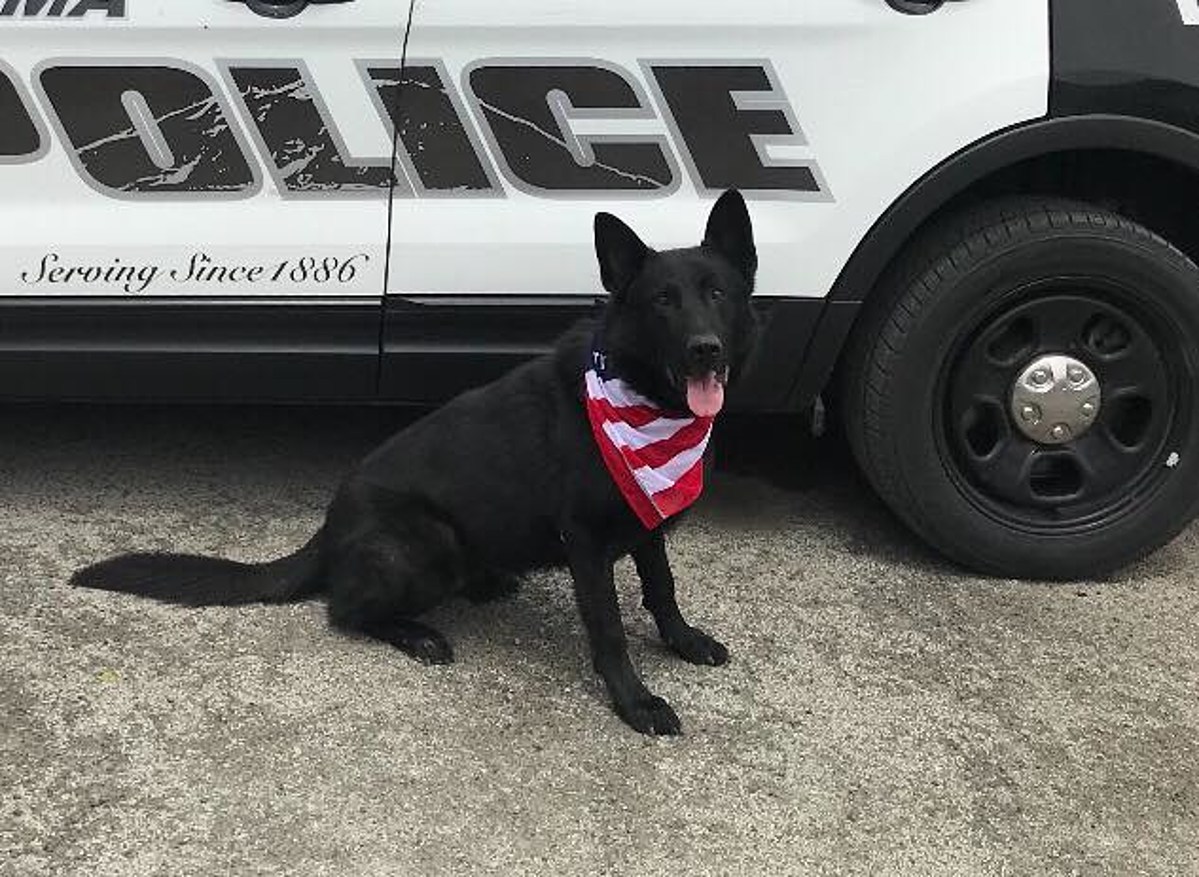 WSU vets were unable to find out what was wrong

Police said he was seen at Washington State University College of Veterinary Medicine with visits to several local veterinary clinics, but no cure was found. K9 Trex was on various medications and appetite stimulants, but he kept losing weight. On Monday, the fight ended. At one point, Trex lost a lot of weight dropping from a peak of 85 pounds to 55 pounds before he died.

Trex struggled for months without eating or feeling well

Police say Trex started having trouble months ago saying ‘appetite for food was mostly gone other than being hand fed pieces of roast chicken’ . Yakima Police Department officials say they have tried everything to try to find a cure, but became very concerned after Washington State University College of Veterinary Medicine officials failed to find an answer. They were hoping to diagnose the problem and start treating the problem he was having directly, but that didn’t happen. K9 Yakima Valley Foundation officials say “our sincere thanks to Dr. Ken Lust, DVM, and the WSU veterinary team for their tireless care and love for Trex during his health battles. He was truly between the best possible hands.” Zorro, the other K9 in the Yakima Police Department, is healthy and hard at work.
You can find information at https://k9foundationyv.org/